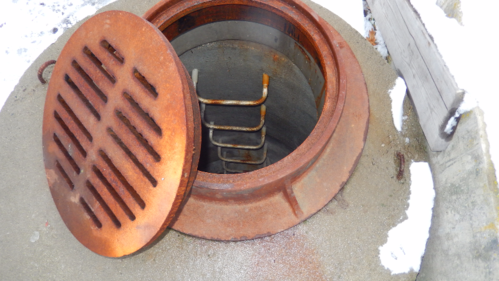 Confined spaces are common in many workplaces, and millions of Canadians enter them routinely as part of their work. When they do, the result can be disaster if the work is not properly managed. In BC alone, 18 workers died between 1989 and 2004 while working in confined spaces; five of them were would-be rescuers. In a recent example where three workers died and two more suffered severe and permanent brain damage, fines totalled $350,000.

In contrast to some other Canadian and US jurisdictions, WorkSafeBC considers that a confined space entry has occurred when the breathing zone of the worker crosses the plane of the confined space access.  This is an important distinction: several fatalities in BC and elsewhere have involved a worker leaning into a confined space without full body entry.

An employer who fails to implement a confined space entry program is at considerable and unnecessary risk.  Ignoring the risk can result in serious injury or death, and can lead to substantial fines or even prosecution.

The required confined space entry program must be prepared by a qualified Occupational Health and Safety professional with experience and with professional qualifications that include CIH (Certified Industrial Hygienist) and CRSP (Canadian Registered Safety Professional). Those qualifications are not easy to come by.